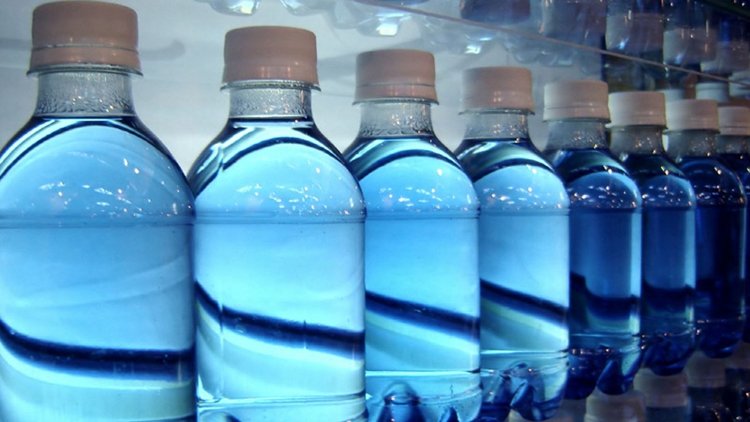 Since January 1, 2013, the "GB28050-2011 National Food Safety Standard for Nutrition Labeling of Prepackaged Food" has been formally implemented. This is the first national standard for food nutrition labeling in China, marking China's mandatory food nutrition labeling management system. For the public, learn to read the nutrition label, you can know the approximate nutritional value of the purchased food, whether it is suitable for their own information, consumers can have a choice based on their diet. In this regard, the reporter interviewed experts, for everyone to uncover the bottle on the "health password." Beware of beverages in the "invisible sugar".

How should the interpretation of these "nutrition password"? Reporter choose a common drink nutrition table as an example, the beverage nutrition table shows that for per 100ml of the beverage provides energy 250KJ, protein 2.0g, fat 2.2g, carbohydrates 7.9g and sodium 68mg, the specification is 500ml.

100ml The beverage contains 2.0g of protein, reaching 3% of the daily protein reference, which means that the beverage can only be obtained with less protein and lower nutritional value.

100ml The beverage contains 2.2g of fat, fat reference value of 4% .From the data, the fat content of the beverage is not high, but the reporter learned that the fat content marked less or marked as "0" does not mean to drink the drink Will not cause fat. National nutrition labeling requirements, as long as the drink contains less than 0.5% of the fat content can be marked as "0", the fat is "0" does not mean "zero fat." Drink contains protein, carbohydrates, carbohydrates The same nutrients and other nutrients with the same fat, but also the formation of calories and energy into the human body after deep into fat.

100ml The beverage contains 7.9g of carbohydrates and reaches 4% of the reference value of the carbohydrate. A bottle contains nearly 40g of carbohydrates, which is comparable to many staple foods. This reporter learned that carbohydrates are usually divided into starch and sugar, starch is absorbed by the body, it will be slowly converted to sugar for human use. The sugar will immediately provide energy for the human body, if the body can not use too much energy at once, they will be stored into fat, which is the beginning of obesity.

100ml This drink contains 68mg of sodium and 340mg of a single bottle, with about 40% of sodium in salt, so a bottle of this drink equals 0.85g of salt. Chinese Nutrition Society recommended daily intake of salt should not exceed 6g, drink a bottle of the beverage close to the rational daily intake of sodium 1/5, it is high sodium foods. Pregnant women are not suitable for drinking, or only drink a very small amount. 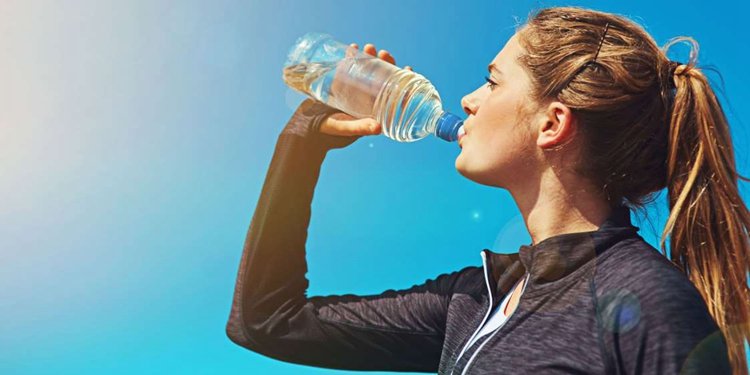 Bottom of the hidden "identity secret"

Some time ago, an article titled "long-term use of mineral water bottle cancer" on Weibo, the news was widely reproduced by users. Weibo said: A 12-year-old girl from the UAE got cancer and the culprit was a mineral water bottle that lasted for 16 consecutive months. Some horrible news, but did anyone start paying attention to "digital secrets" hidden in the bottom of a drink? Each drinking bottle usually has a triangular box with an arrow at the bottom, with numbers ranging from 1 to 7, behind each number It represents a bottle of material and corresponds to many health messages. However, these "digital ID cards" have long been ignored.

Drink bottles to "PET1" to drink to lose it

The reporter found that the bottom of the general mineral water bottle, beverage bottle number identified as "1", and marked as "PET." It is understood that "01" on behalf of "PET" (polyethylene terephthalate), the most commonly used In the production of mineral water, carbonated drinks and other bottled drinks. It should be noted that this material made of beverage bottles can not contain hot water, only suitable for warm drinks or frozen drinks, high temperature liquid or heating deformation, dissolution of harmful substances.

In life, some people reuse the beverage bottle waste, but they do not know their health disadvantage. "Do you use the beverage bottle repeatedly?" "How do you use the beverage bottle?" With these two topics, the reporter interviewed some citizens and found that many people like to use the beverage bottle for repeated use. This part of the public In the majority of middle-aged. Mrs. Liu, who lives near Simon, told reporters that he often uses empty plastic bottles to install peanut oil. Some larger plastic bottles will also be used for water intake to Black Tiger Spring. "Plastics in the production and processing process, to add some additives. Usually additives are not soluble in water, but when these plastic bottles used to fill the oil, white wine and other fat-soluble organic matter, coagulation in the bottle of additives will be slow Slow leaching dissolved, released into the oil, wine. "Nutrition experts Pastoral said that although these substances are not toxic, but accumulated, will be adverse to the human body. "If you want to reuse the waste, you can use it for dry rice, beans and other dry food, and should not be placed in the sun exposure, but the best finish to throw the bottle away."

Do you know the secret now? The health of bottle is more important for human body. So U tech, as a pet blowing machine manufacturer and supplier, provided semi automatic and automatic pet bottle blowing machine and plastic bottle making machine for beverage plants which produce plastic bottles. If this article is helpful to you, please share it and tell us you like it.